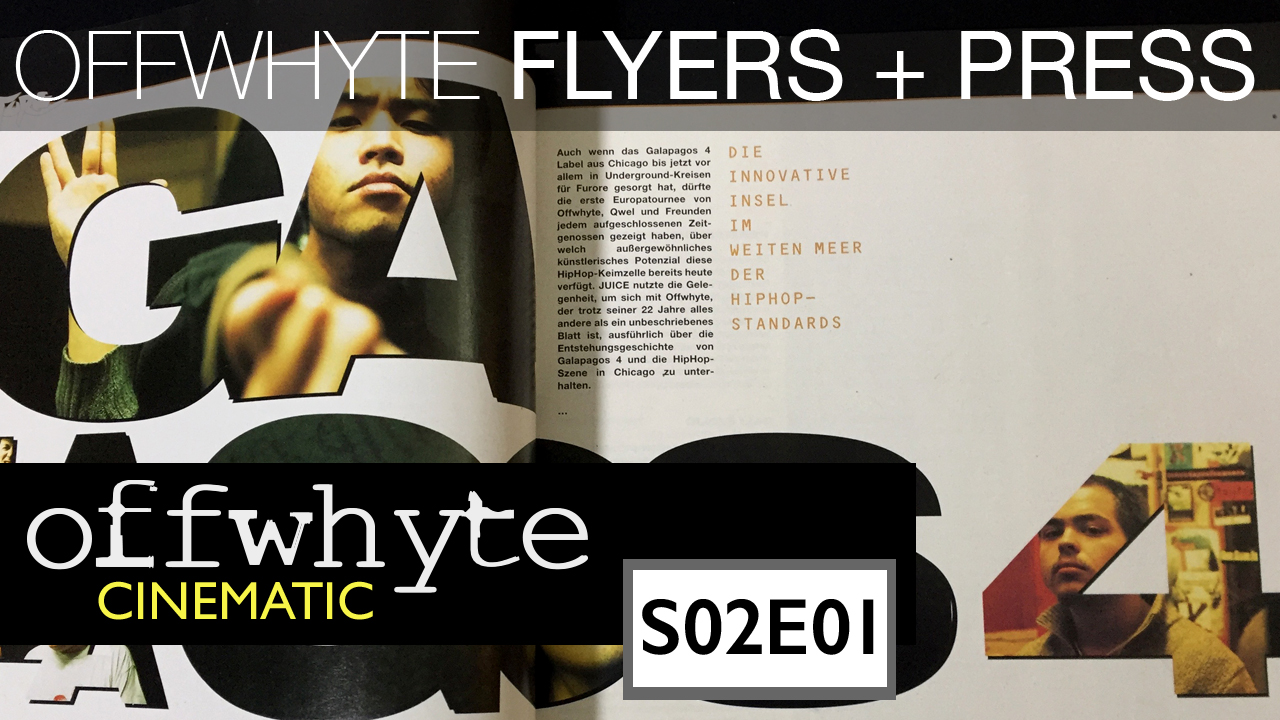 For a full text listing of these events go to galapagos4.com/blackbook

3. Endangered Species at the HotHouse 2003

This was a very explosive time for me. It felt like I was living in New York as a jazz musician, and gigging throughout the city.

Shows I cannot place in this era

3) Endangered Species at the HotHouse 2003

Last Shows as a Chicagoan

Chicago Shows while living in LA