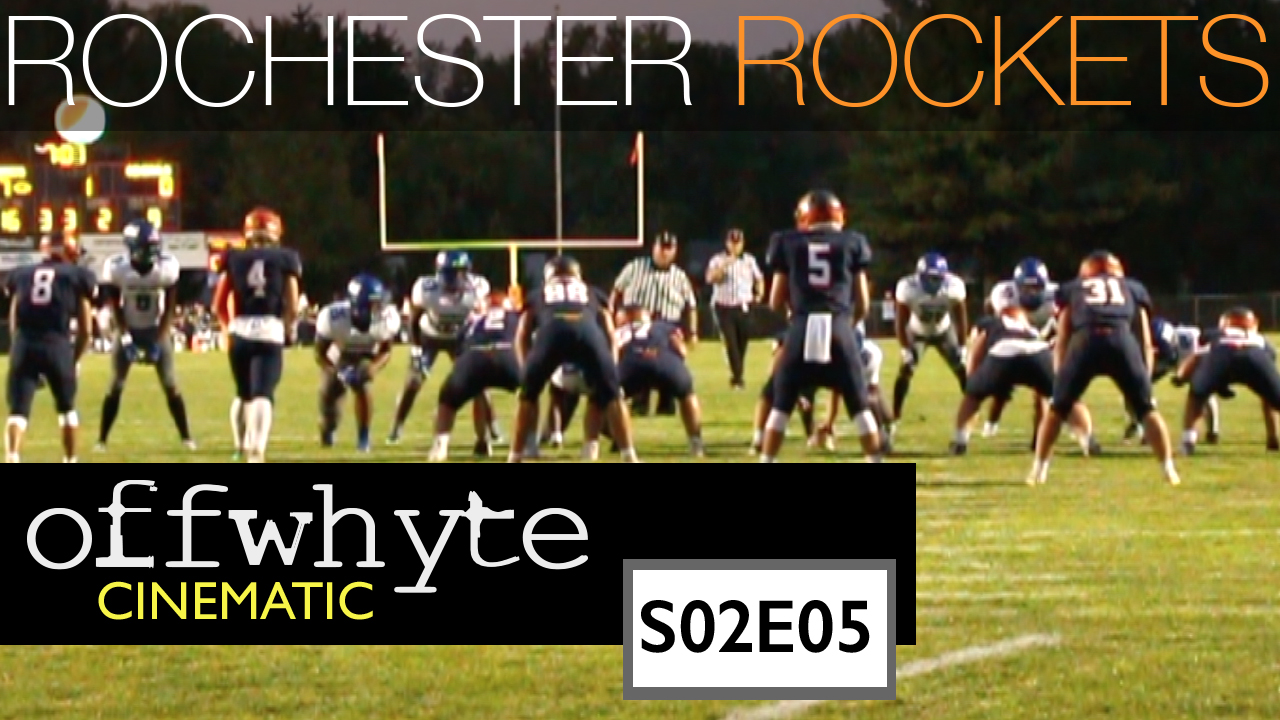 Offwhyte® (born Ryan Fernandez on August 22, 1977 in Pell City, Alabama) is an American rapper, vocalist, dancer, producer and videographer, known for a sound that is at once complex, intellectual, wholesome and true to the soul. He has released several projects under the hip-hop label Galapagos4, of which he is a founding member. Offwhyte has performed his unique brand of music everywhere throughout the U.S., Europe and Japan and has served as a vital curator of underground culture for the past two decades. Over that time he has garnered praise from the likes of Okayplayer, HipHopDX, Le Monde, The Village Voice and Genius, has gained airplay on BBC's Radio 1 and has performed at such legendary venues as Chicago's Metro and Los Angeles' Low End Theory.
Booking and info: ryan@menugem.com